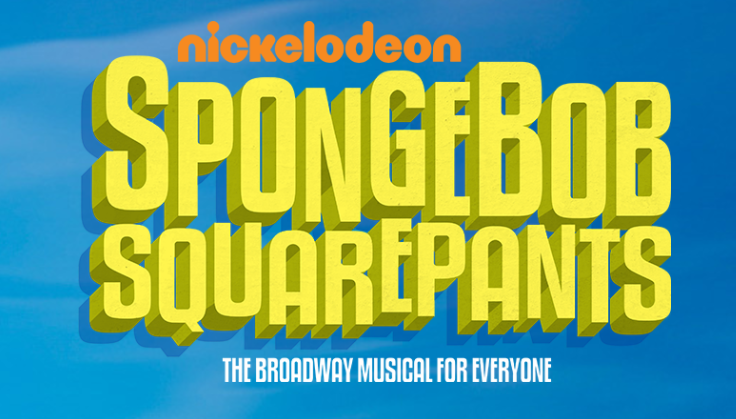 Join Columbia Alumni Association in partnership with CAA Arts Access and Columbia College Alumni Association on Saturday, November 11 to see the new Broadway musical, SpongeBob Squarepants during its opening weekend. Directed by Tina Landau and written by Kyle Jarrow, with music supervision by Tom Kitt ‘96CC, the creative team brings the spirit of SpongeBob to life with humanity, heart, and pure theatricality. With an original score from some of the biggest names in pop and rock, SpongeBob SquarePants explodes with energy.

After the show, join Columbia alumni and friends for a special talkback with Tom Kitt '96CC and Rita Pietropinto-Kitt '93CC, '96SOA.

The running time of the show is 2 hours and 30 minutes with an intermission.

Please note all sales are final and non-refundable. Children must be at least five years old to attend a performance of SpongeBob SquarePants. Children under the age of four are not permitted in the theatre.

Brilliantly reimagining the beloved Nickelodeon series, Broadway’s best creative minds bring the musical to life with humor, heart and pure theatricality. Acclaimed Steppenwolf director Tina Landau and a Tony Award®-winning design team have brilliantly reimagined Bikini Bottom for the Broadway stage, bringing the spirit of SpongeBob to life with humanity, heart, and pure theatricality. Be there when SpongeBob and all of Bikini Bottom face catastrophe – until a most unexpected hero rises to take center stage. Get ready to explore the depths of theatrical innovation at SPONGEBOB SQUAREPANTS, where the power of optimism really can save the world.